As promised, here's a post on the story of my time at IPPLM - the Institute of Plasma Physics and Laser Microfusion, where I worked for the last almost-three-years. Past tense, because since September I've successfully found remote work as a Python software developer at a large pharmaceutical company. Speaking of... I don't think I can say as much as I'd hoped about the projects we're working on, but, suffice to say, I think they have some real potential for helping people with neurodegenerative diseases. So I'm still trying to tackle one of the Large Problems, just... another one, and more so from a backend/support angle.

While writing this, I realized that this story was also deeply intertwined with the story of the global COVID-19 pandemic, because that turned the whole situation on its head. I thought about separating the two, but decided instead to embrace it and tell it whole rather than in pieces. So, beware, this is going to get long. To alleviate that, I've broken it up more than usual and have placed the major takeaways in specifically formatted sections throughout.

With that disclaimer in place... onto the story!

I thought I'd give a quick update on some recent happenings.

Firstly, and most importantly, and I'm still a little shocked that this actually happened - we got married! :) 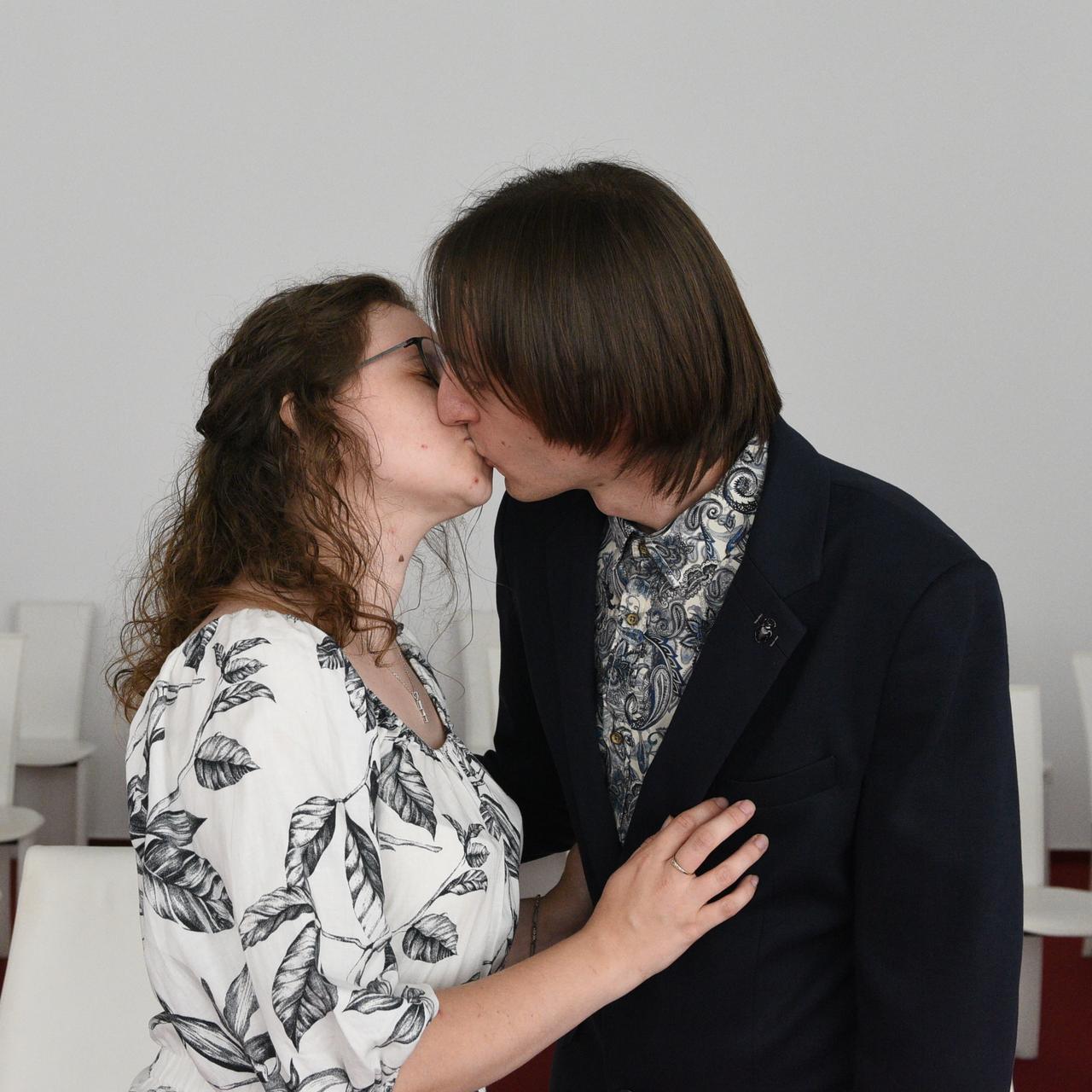 With that, and since there's nothing more beautiful in life than symmetry, we've decided to both take a combo surname. Thus, the About page has had a minor text update :) There's very little to be said about this, but it needs to be said nonetheless.

I've just spent the last four weeks hunting for a bug in my thesis code that I've mentioned last time. Since then, I've given up on the paper I'm reimplementing more times than I can count. Well... Can you guess how that went?

Here's a quick status update; I have been meaning to post these more often.

I'll take the opportunity to cross-post this one from the PlasmaPy website; I'm pretty happy about how this went.

Hi! In the new year, as promised, you'll see more actual science discussions on this page. I have - I think, for the first time since I started writing here - a plan for the next four posts. The first will discuss nuclear power and its place in the world. The second will tell you a little about its most interesting future alternative - fusion power. Next up, we'll discuss its history a little and where I predict it'll head in the near future; and in the fourth, I'll try to discuss a little about what we're actually doing with it in terms of research work. I can't wait to get to the fourth part, so that should be at least motivating. Let's get to it!

As promised, I've switched the site's comment system from Disqus to utteranc.es. It ended up being pretty simple to do in Nikola. If I'm correct about how this is supposed to work, comments on the site will now appear as issues on the site's repo. Of course, I would love to test out how this works :)

I've been doing my university physics homework in SymPy and Jupyter for a little bit, and I thought I could share a little about the workflow I've developed for it. It might come useful for you.